We are developing a puppet show around the story of the Hull Anti-Mill Cooperative.

This was one of the very first cooperatives in the UK.  It was formed in 1795 by local people in Hull who were, at a time of war against France, facing high flour prices and an adulterated product from commercial millers.  The Coop raised the funds to build their own tower wind mill to produce their own flour for their members.  They were so successful that in 1810 the commercial millers took them to court as ‘a nuisance’.  The following year a Yorkshire jury found in favour of the coop stating that they ‘considered poverty a still greater nuisance’.  The coop continued for over a 100 years and in 1891 it had over 5000 members.

In January 2020 we met up with former students of the Curious School of Puppetry.  We used a workshop session to start our exploration of the shapes and features of groups acting together: 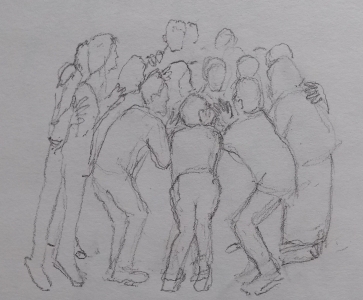 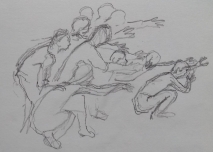 In April we received a Still Curious Project Development Award to look at how you portray the ‘collective protagonist’ – a vital element of making a show about cooperative action by a group of people.

Given the Covid-19 crisis, we had to do this R&D work online.  In June, working with artists Fran Howe and Sage Brice, we held a series of workshops via Zoom and WhatsApp. 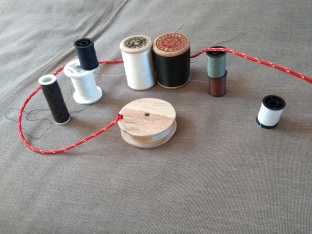 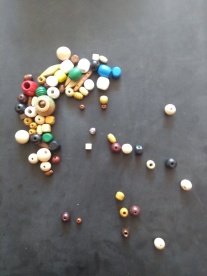 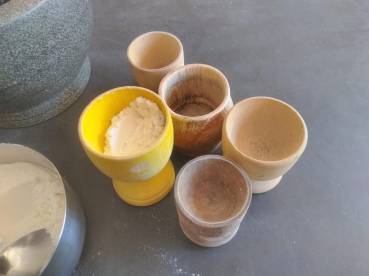 We played with flour, dough and bread:

We experimented with bricks:

…and with different ways of creating group movement: 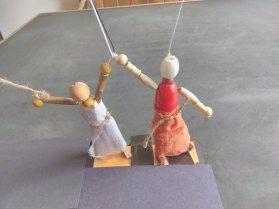 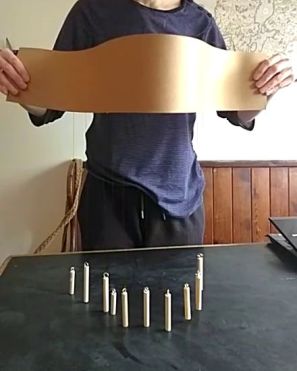 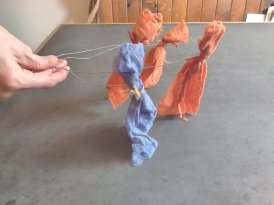 We built a skeletal windmill: 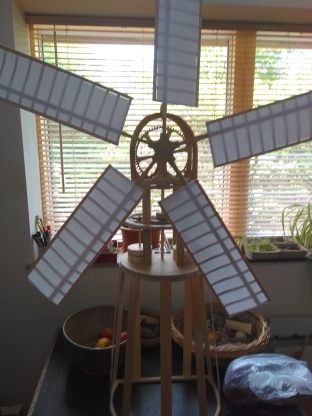 We also discussed a couple of articles:

The radical historian Rebecca Solnit – When the hero is the problem  argues that the obsession with having heroes to right the wrongs is a major obstacle to social change.

One of our favourite authors also had some relevant thoughts in this article: Ursula K Le Guin – The Carrier Bag Theory of Fiction

Support the development of our future work